Updated Photos of Other Team Members and Information Coming Soon 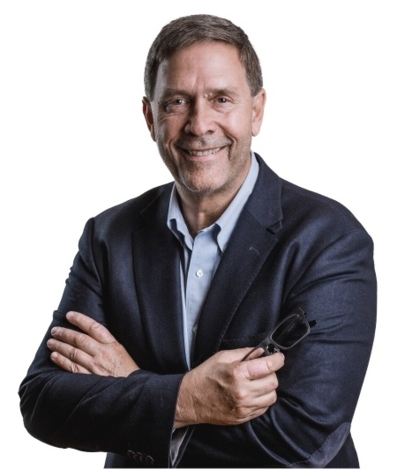 Philip was the founder of the largest real estate advisory company in Southeastern Europe, Colliers International, which he sold to the NASDAQ-listed (FSRV) parent company back in late 2007 -- and is also the founder of Clean Earth Capital. Philip brings over 20 years of experience in the real estate industry from the region and abroad developing and advising on similar projects of the same magnitude. His company was awarded Real Estate professional advisor of the year for CEE/SEE three years running; he personally won 2xMIPIM awards in Cannes, CNBC Global, ULI Global and runner-up Aga Khan Award for 2013 together with Shigeru Ban. Married with four children; Educated in Denmark, France, US and former Yugoslavia; and held numerous elected positions in AMCHAMS through the SEE region.​